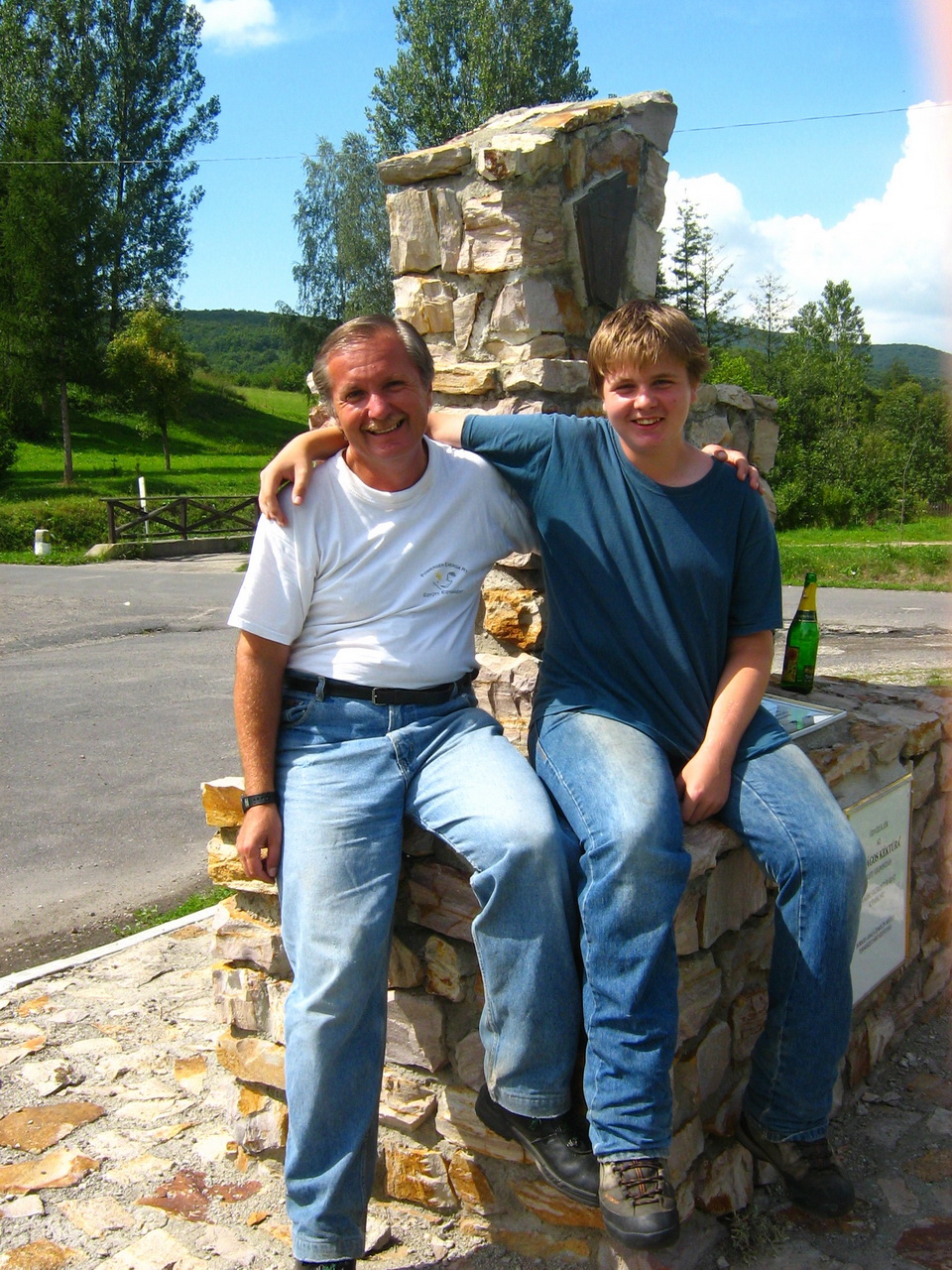 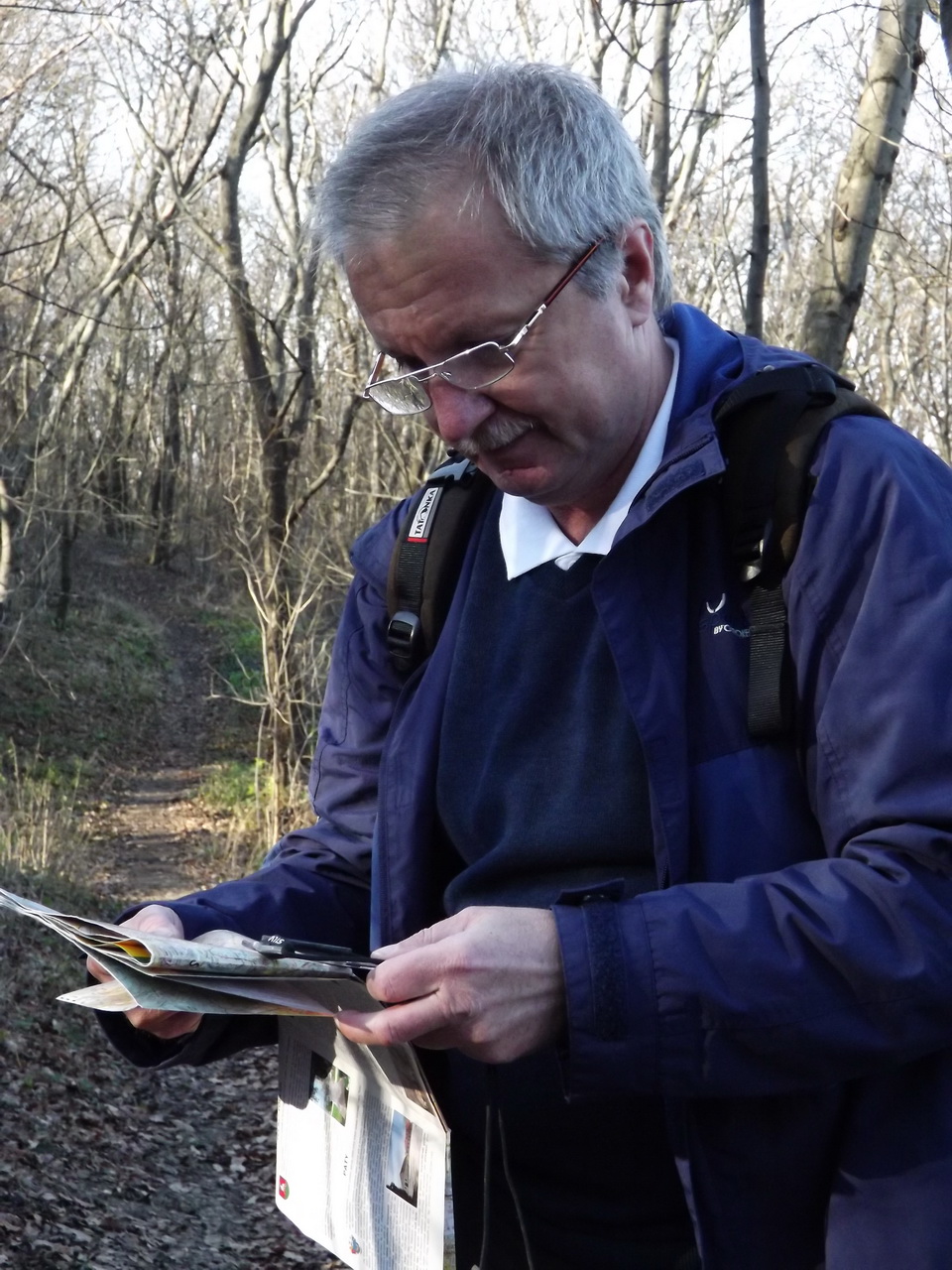 I think, the protagonist of this website is the National Blue Trail and not me, but I try to introduce myself in the next few rows.

I was born in 1959, and I lived without hiking for more than 44 years! I have been working in different power plants since 1985, they are a little bit noisy and stressful working places. But I felt something was missing in my life... One of my colleagues called me to complete the most well known Hungarian power hike, the 100 km long Kinizsi100 in 2003. I did it within the limit time, but I realized two things during the many months long preparation. First, the power hike won’t be my favourite because of the continuous rush, but I fell in love with the walking in the forest and especially with the National Blue Trail because the two-third part of the Kinizsi100 leads on the route of the Blue Trail among the hills of Gerecse County.

This website started in 2004, first only on the Hungarian language. The English version was born a few years later and it aims to advertise the National Blue Trail for foreign hikers. I’m a middle graduated hike leader since 2013, I organize hikes mainly for my colleagues and friends.

If you would like to contact me, you can find my e-mail address here below my signature and at the bottom of every page of the website.

A few words about my name: according to the Hungarian grammar I wrote first my surname and it is followed by the „first name”. I know, it is very unusual, this form of the names is used outside of Hungary only in the Far East (China, Japan, Korea, etc.).